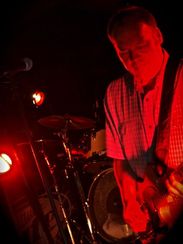 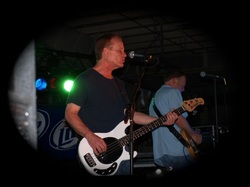 His life long dream of being the Drum Major for the St. Paul Scouts Drum and Bugle Corps is still a few years away, so hopefully memories of that unfortunate incident will fade quickly. 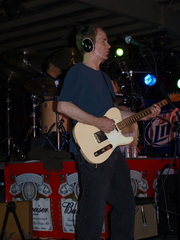 While currently training for the 2016 Summer Olympics, he remains hopeful that his beloved hobby of spelunking becomes an approved competitive sport for the Games of the XXXI Olympiad. 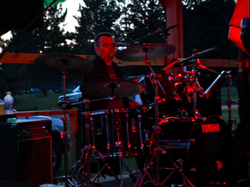